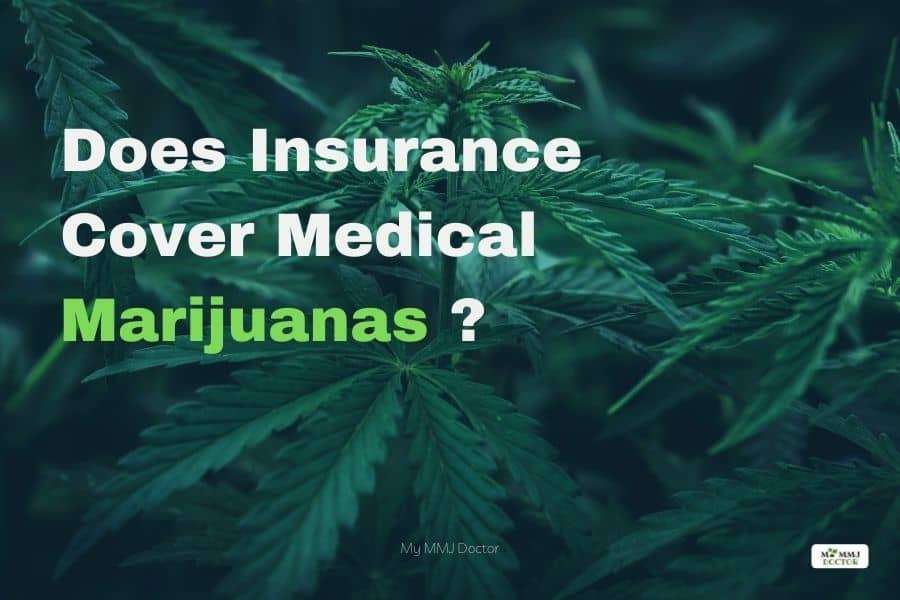 Cannabis has always been a fiery topic for discussion in the medical field. However, due to its healing properties, medical marijuana has got its spot in the medical arena.

Due to several benefits of medical marijuana, doctors recommend cannabis to patients suffering from anxiety, depression, autism, anorexia, and many more.

In this blog, we will discuss if your insurance can cover your medical marijuana treatment?

Does Insurance Pay For Medical Marijuanas?

The reason behind FDA disapproval over medical marijuana is because cannabis has a tremendous risk of addiction. Even though medical marijuana has several health benefits, DEA (Drug Enforcement Administration) has categorized marijuana as a Schedule I narcotic.

Other than FDA objection, medical insurance companies deny cannabis insurance due to a lack of proper research on medical marijuana.

Although the government has believed in marijuana healings, insurance companies are looking for testing of marijuana over multiple clinical trials and double-blind studies.

Due to the less availability of cannabis, it is not possible to perform large-scale clinical trials; subsequently, insurance companies are not showing any interest in covering medical marijuana in their plans.

What Next If You Cannot Afford Medical Marijuana?

Syndros is an FDA-approved synthetic marijuana drug. Marinol, just like Syndros, is a Schedule III substance, which indicates that it is acceptable for medical use and has low to medium potential for abuse.

CBD (Cannabidiol) is a psychoactive compound present in cannabis. It is advised as CBD oil by doctors to patients who have a mental disorder. However, CBD oil doesn’t cover medical insurance; hence there is no CBD Oil policy.