Does Marijuana Work For Neurodegenerative Diseases? The following blog will help you to answer all the questions mentioned earlier:

What is Neurodegenerative Disease?

Neurodegenerative disease is an umbrella term for many health conditions that mainly attack the human brain’s neurons. Neurons are blocks of the central nervous system that are responsible for all brain’s neurological functionality. Neurons usually can’t reproduce, so the body will not be able to replace them when they get broken or die. That is why neurodegenerative diseases are severe and debilitating ailments affecting progressive degeneration or the destruction of nerve cells.

If the person is suffering from one of the neurodegenerative diseases, the patient will have issues with body movements known as Ataxias, or proper brain functioning (dementias), or sometimes a person can be paralyzed, such as he will not be able to walk, speak or even breath properly, which can be horrifying.

How Can Cannabis Help To Ease Patients From Neurodegenerative Diseases?

Cannabis can ease the patients from Neurodegenerative Diseases (or Degenerative Nerve Diseases); here is why:

Medical cannabis can help enhance and sustain the ElectroConvulsive Shock (ECS) concentration, which can block or lessen the progress of neurological disorders (ND). 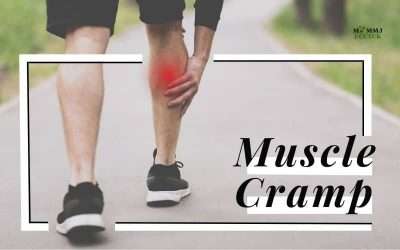 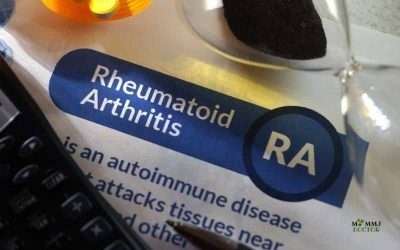 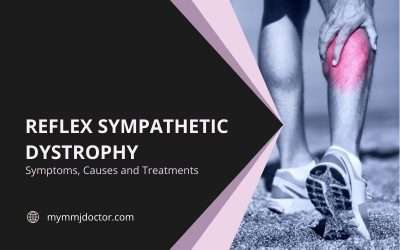