The Complete Guide for MY MMJ Doctor New York 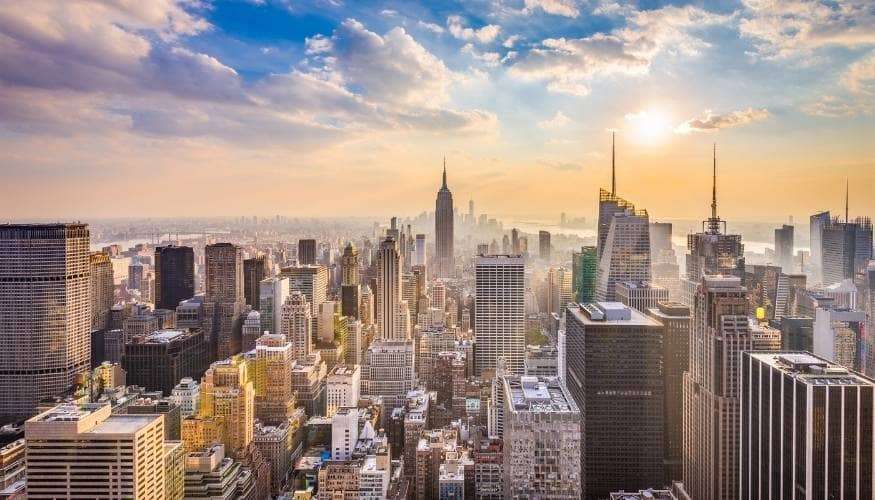 What is the process for legally obtaining medical cannabis in the State of New York?

Medical marijuana, or Cannabis, has been used for medical purposes for thousands of years in ancient China, India, and Egypt. In 1850, Cannabis was introduced to the United States Pharmacopeia for medicinal uses. But by the end of the 19th century, people began to reduce the use of Cannabis in medicine, and the states started legislating bills to regulate the purchase and ownership of Cannabis. Some states even started to restrict its availability as a medication.

In 1941, the U.S. government had removed Cannabis from the U.S. Pharmacopeia. After all these strict federal prohibitions, interest in cannabis as medication enjoyed a resurgence the 1970s and 1980s, and in 1996, California was the first U.S. state that authorized Cannabis as a medicine. However, In New York, it was legalized in 2014 by the state government with some rules and regulations. 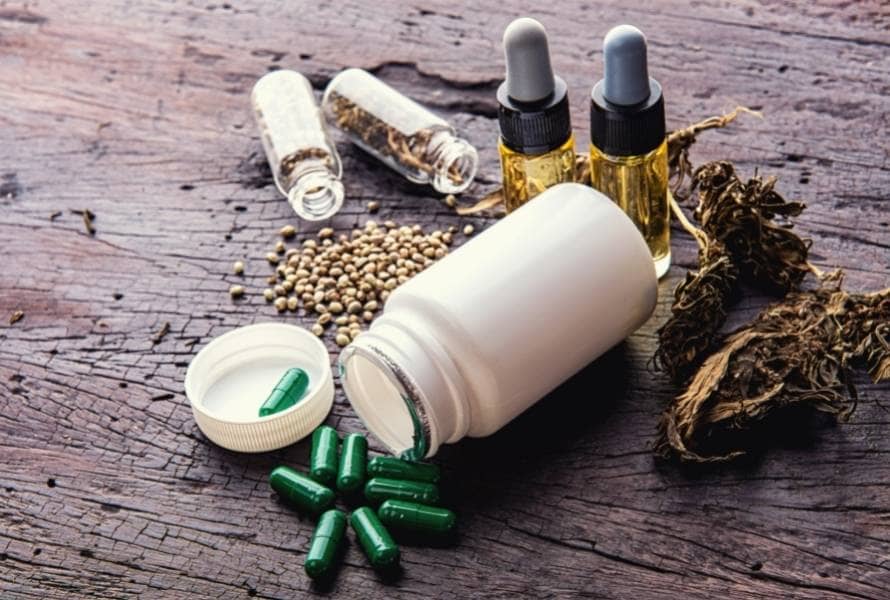 How To Acquire Medical Cannabis in the State of New York

At My MMJ Doctor – we have the below-mentioned quick and straightforward three-step process for Medical marijuana evaluations in New York:

To apply for a New York Medical Marijuana Identification Card (MMID), you will need to provide the following information, including: After submitting your application, you will be redirected to a page to choose your package and proceed to the payment. Check out our pricing list here. After the payment, you’ll receive the details regarding your appointment with a medical marijuana doctor via email. Click here to apply!

Step 2: Get An Online Consultation With The Doctor For Approval

After receiving your appointment details, the licensed physician will consult with you online via video conference for about 15-20 minutes. In this consultation, the doctor will:
Ask questions regarding your ailments.
Evaluate your mental health as per the government criteria of qualifying conditions. To overview the qualifying conditions, click here.

Step 3: Get your Recommendation

After the evaluation, if you qualify for the medical cannabis card, the doctor will upload your MMJ recommendation to the state system. Then, you will have to enroll with NY State DOH( New York State Department of Health) to complete your certificate online with the state. Check out here to review the state evaluation process.