Is Weed Legal in Tennessee? History of Legislation (Updated 2023)

Home » Is weed legal in Tennessee? 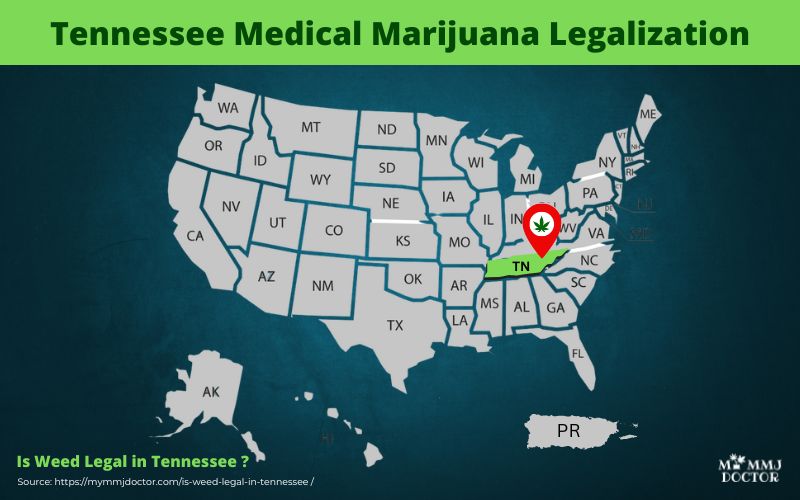 The use of weed in Tennessee is illegal for the most part. Recreational or medicinal, if you are found in possession of weed in any form, it is a criminal offense here in TN. Despite this, a finite exception for medical use is permitted with little to no effect on people’s consumption of marijuana in the state.

Tennessee is one of the states that has the most restrictive laws on marijuana. It does not recognize marijuana at all for any purpose. But there is just a limited exemption for the use of Medical Marijuana for patients with intractable seizures with epilepsy. These patients are usually under the supervision of a licensed research doctor in any of the authorized medical universities in Tennessee. Such restrictions on marijuana have made the residents take action over it. However, over the years, the weed legalization in Tennessee seems to have no consideration for approval.

All the attempts in legalizing medical marijuana have been shot down or made ineffective by the Senate. That was until

However, efforts are being made by the representatives of medically qualified people who care about patients with extreme medical conditions. Potential relief to symptoms and cure can be gained by the appropriate use of medical marijuana and this is being pushed to the Senate for further study and expansion of weed laws in tennessee.

To legally possess medical marijuana oil with up to 0.9% THC in Tennessee, you need to meet the following qualifications:

Firm regulations on Tennessee marijuana are the result of lawful punishments against the possession and cultivation of even small amounts of marijuana in Tennessee.

How to buy Medical Marijuana in Tennessee?

Medical marijuana is strictly prohibited and monitored throughout the state. Although a limited low-THC CBD oil with 0.9% is made legal for epileptics, there are no legal ways of purchasing medical marijuana.
Such a prescription is bought from the U.S. of different States?, out of Tennessee which makes it more difficult for the patients. The purchase package must contain a manufacturer’s label indicating that the product contained is less than 0.9% THC. Buyers must be able to show proof of legal purchase.

While we can’t predict the future, we know that Tennesseans can’t petition to get a medical marijuana initiative added to the ballot. Any path to legalizing marijuana would have to go through the state legislature. Until then, it is best to abide by the pre-existing laws and seek medical expertise from licensed practitioners for your recovery. 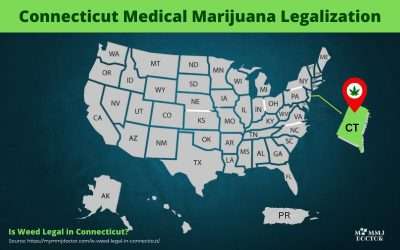