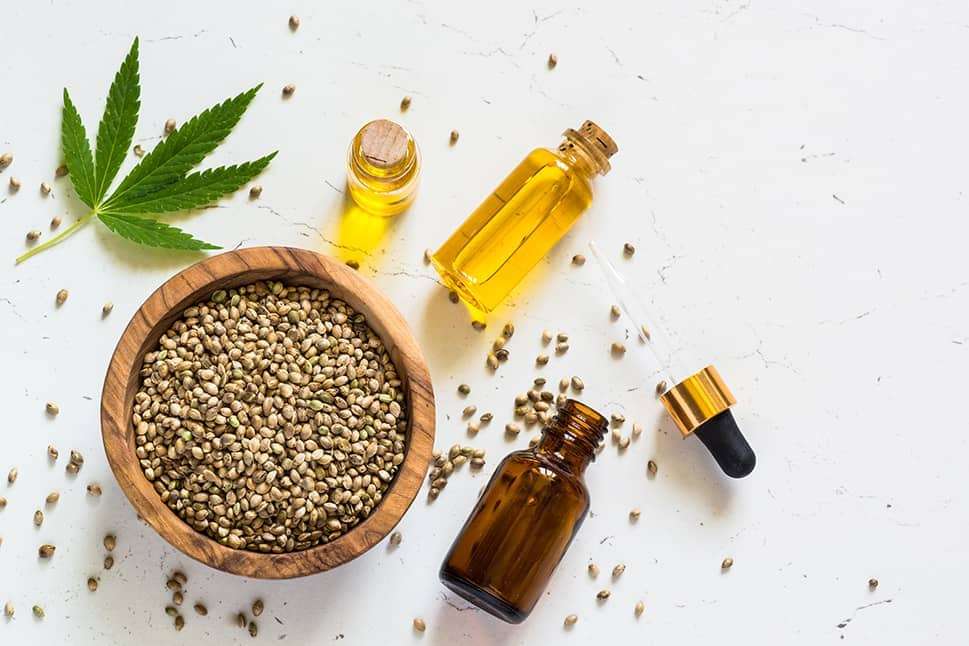 Apply for a Medical Marijuana Card in Arkansas

Connect with a doctor registered with the Arkansas Board of Medical Marijuana and get a recommendation letter for medical from the comfort of your home.

Get Connected with our mmj doctor and ask questions concerning your health.

We don’t want you to wait, On your approval, you’ll have the letter instantly.

You don’t pay, if you are not approved during Online 420 Evaluation.

What is a Marijuana Card?

All About Medical Marijuana in Arkansas!!

Medical Marijuana is a plant whose herbal properties and constituents have made it safer than other prescription medications. Arkansas has identified the health benefits of medical marijuana and has legalized the use of medical marijuana within the state boundaries with a few confinements. Medical Marijuana has been legalized in Arkansas since November 2016, when measure issue 6 got 53 percent approval for ailing patients who have prescribed drugs for treating chronic pains. Since then, Arkansas has added amendments of dozens of health conditions to the list of qualifying health conditions.

Any other health condition approved by the Arkansas Department of health is also included in the list of qualifying conditions. Issue 6 also endows with a scheme for the qualifying patients to possess, cultivate, and distribute medical marijuana with a written recommendation from a medical doctor. Apart from this, like many other US regions, a checkbox placed by the land of opportunity in the November 2020 election ballot seeking an opinion from citizens to vote concerning the Recreational use of medical marijuana. 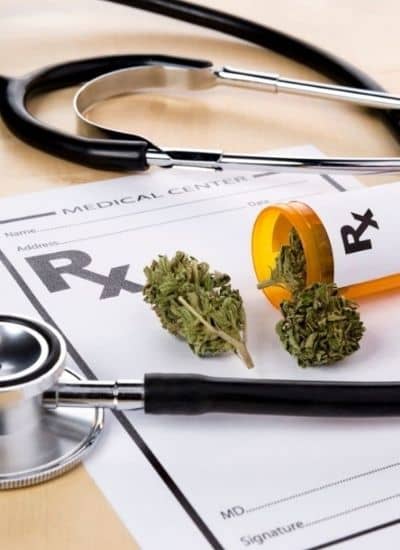 Do You Have Any of the Arkansas Medical Marijuana Qualifying Conditions

Get Started by Applying for Your Medical Card 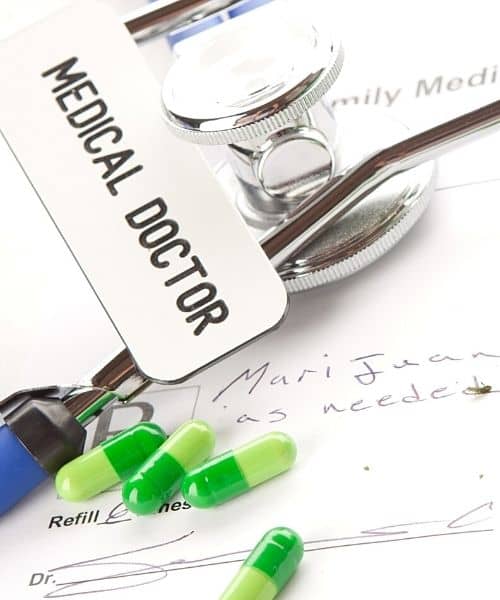 Cultivation and Possession Confinements in Arkansas

Get Your Marijuana Card

Getting a medical marijuana card in Arkansas is an easy and quick process.

Initiate the process of applying online for a Medical Marijuana Card with My MMJ Doctor by entering the basic information and medical requirement for medical marijuana. Don’t forget to mention what makes you believe that medical marijuana will help treat the health condition.

Consult with the Medical Doctor:

Consult with state-licensed medical doctors to evaluate your medical ailments. The whole session takes 15-20 minutes hardly. Feel free to ask any questions concerning medical marijuana and the risk factors involved with its consumption.

Register with the Arkansas:

Make sure you are ready with the following essential documents:

With these essential documents, a person must go through the process of acquiring a Medical Marijuana Card.

My experience with the whole team from start to finish was wonderful. They were all professional, friendly and efficient. Thank you

The staff was very helpful and nice. Made my visit very easy going I would recommend others to this location

Very professional, with friendly and knowledgeable staff. I got my appointment in no time flat by scheduling online, and they’re open late and on weekends. Highly recommended!