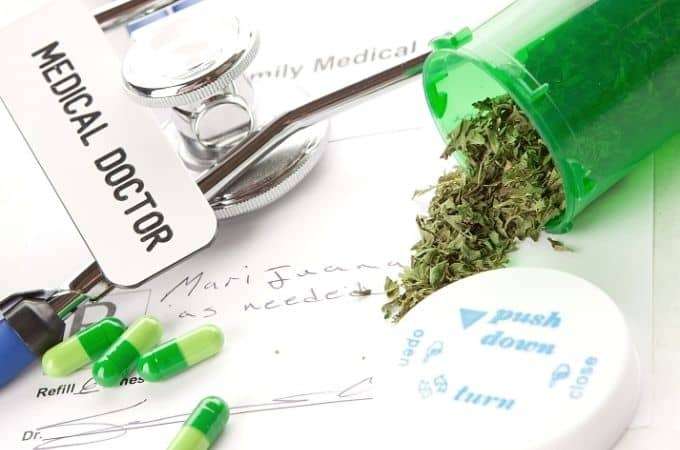 Are you wondering how to get a valid medical marijuana card in Florida? Are you curious to know whether you qualify for the health condition?

Get Connected with our MMJ doctor and ask questions concerning your health.

We don’t want you to wait, On your approval, you’ll have the letter instantly.

You don’t pay if you are not approved during the Online 420 Evaluations. 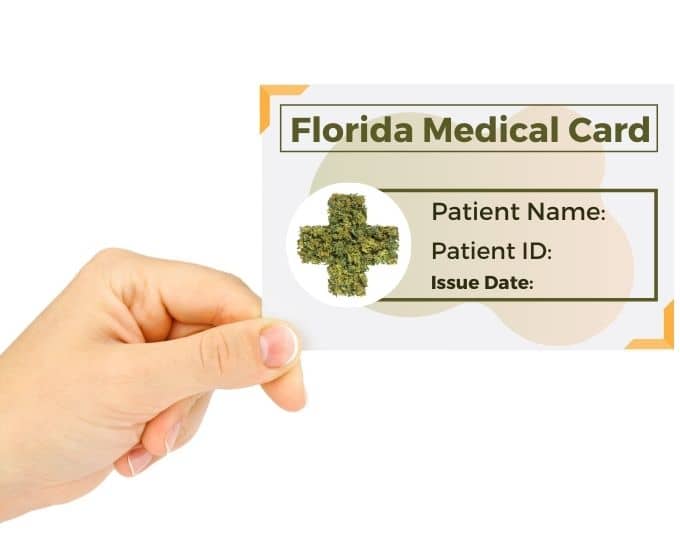 What Is A Marijuana Card?

All About Medical Marijuana In Florida!

In 2016, the Florida state legislature legalized the use of medical marijuana for treating several debilitating health conditions within the state boundaries after getting the majority of votes with the passing of the Florida Medical Marijuana Legalization Initiative. The initiative is also known as Amendment 2. Since the legalization of Medical Cannabis within the state boundaries in 2016, more than 360000 residence got relief from their debilitating conditions with the consumption of Medical Marijuana.

A few months later, Senate Bill 8A passed, delineating the laws for consumption of medical marijuana and its administration. Later in March 2019, Governor DeSantis signed Senate Bill 182 that came into effect. As per this Senate Bill, smoking of Medical Marijuana got legal. Forwarding to 2020, US Sen Jeff Brandes is compelling for the passage of Senate Bill 1860 that will legalize the use of recreational cannabis. Efforts for this legalization are made, and results were on the Florida residents, but they failed.

As delineated by Amendment 2, the below-mentioned health conditions qualify for medical marijuana treatment in Florida.

In addition to the qualifying conditions mentioned above, Senate Bill 8A also allows the consumption of medical marijuana for other diagnosable and debilitating diseases, including chronic pain, anxiety, migraines, depression, or any other.

Get Started by Applying for Your Medical Card Today 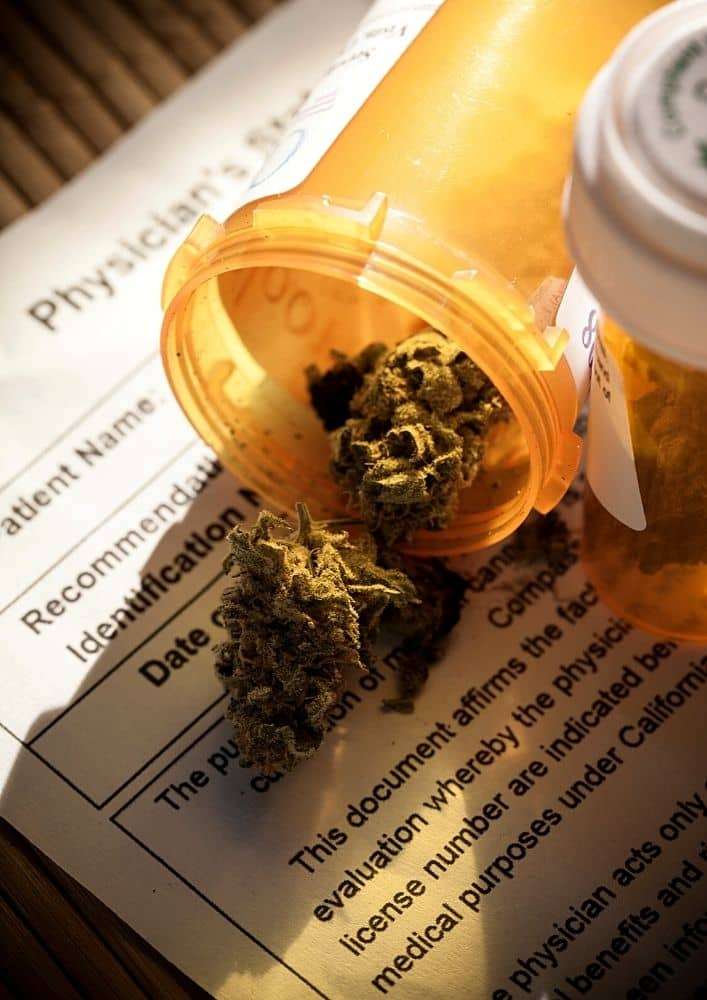 As per the Florida legislature, an individual must meet the state’s specific requirements to assist a minor or disabled patient for medical marijuana use.
A caregiver must have valid residential proof and must be of a minimum of 21 years of age or older.

Growing Of Medical Marijuana In Florida

Want To Become A Medical Marijuana Patient In Florida?

Getting a Medical Marijuana Card in Florida is not a complicated process, and My MMJ Doctor has made it easier for you. It is just a four-step process.

Begin the process of getting a Medical Marijuana Card in Florida by filling up the evaluation form and scheduling the appointment in the preferred time opted by the patient.

Consult With A Medical Doctor:

Connect with the medical Doctor, and share the requirement of having the medical use of marijuana. Be honest with the Doctor while talking about it.

Once approved by the medical Doctor, Head to the state registry identification card. Register with the Florida Department of Health Office of Medical Marijuana Use (OMMU) with a valid recommendation from licensed doctors.

You will receive your medical marijuana card once done with the above process. Don’t hit directly to the dispensaries, as you need to wait five to seven days to make a move toward medical dispensaries.

Qualifying patients must submit the residential proof in Florida. To get a permanent residency in Florida, patients must obtain any identification cards along with a photo ID. This includes:

Along with the permanent residents, Senate Bill 8A also indicates that the patients who meet the definition of being a seasonal resident may qualify to hit the dispensaries and can possess and consume Medical Marijuana within Florida state boundaries.

The state legislature will send you a physical and a hard-copy medical marijuana card once the application is approved.

Who Can Qualify For Medical Marijuana?

Senate Bill 8A identifies a qualified patient as a resident of Florida. To qualify for the consumption or possession of medical marijuana in Florida, a patient must: 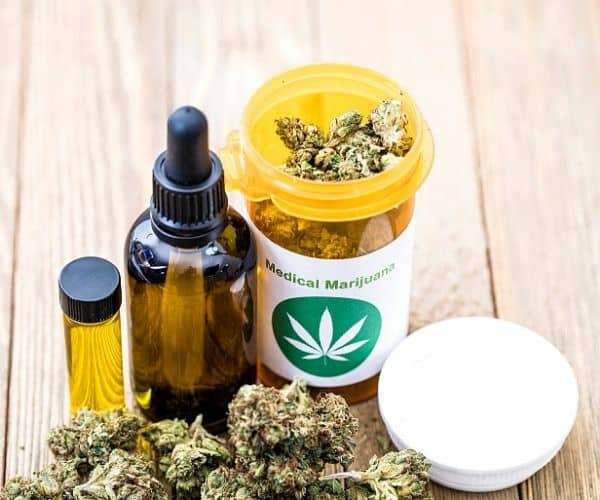 I got evaluated in just 15 minutes by a licensed marijuana doctor when finding one is so tricky. Thank you, My MMJ Doctor, for making the whole process so easy and quick.