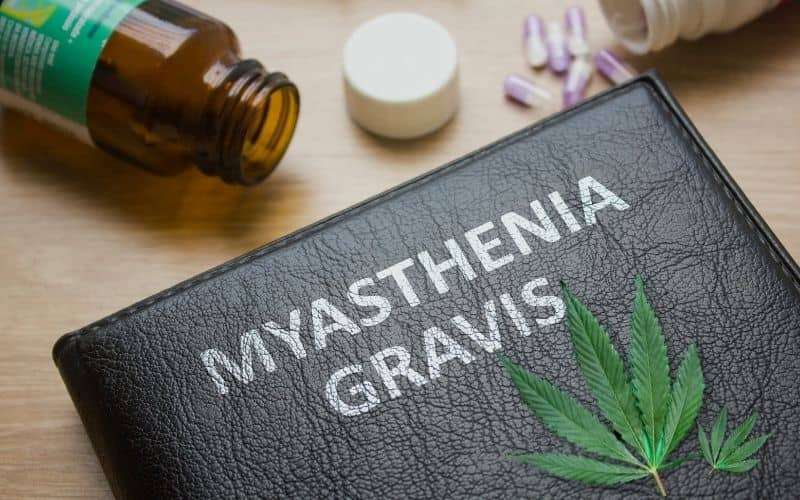 Myasthenia Gravis refers to any muscles’ rapid fatigue and weakness under voluntary control.

Myasthenia Gravis is generally caused due to the breakdown in everyday communication among the muscles and nerves. The health condition can affect people of any age, but it is more common in women younger than 40 and men older than 60.

Muscle weakness caused due to this health condition worsens because the affected muscle is used. Since the symptoms generally improve with rest, the experience of muscle weakness can come and go.

Although the symptoms tend to progress over time and usually reach their worst within a few years. As the health condition can affect any muscles you control voluntarily; specific muscle groups are more commonly affected than others. This includes:

“Myasthenia gravis (MG) is a chronic immune system problem where antibodies destroy the communication between nerves and muscle, which results in weakness of the skeletal muscles.”

In the majority of people with Myasthenia Gravis, the initial symptoms involve eye issues like

In around 15 % of people with the health condition, the initial symptoms involve throat and face muscles that can

The chewing muscles might tire halfway through a meal, especially when one has been eating something that is hard to chew.

When do you need to see a medical doctor?

Take medical help immediately if you have

The nerves communicate with the muscles by liberating the chemicals that fit exactly into the receptor sites at the nerve-muscle junction.

The antibodies against this protein can cause Myasthenia Gravis.

Thymus Gland is the part of the immune system that is situated in the upper chest under the breastbone. According to the researchers, the thymus gland triggers the antibodies production that blocks acetylcholine.

Mothers with Myasthenia Gravis may have children inherently born with the disease. This form is usually known as a congenital myasthenic syndrome.

It happens rarely, but children can generally recover within two months after birth if such a case arises.

It’s basically a life-threatening condition that takes place when the muscles that control the breathing become too weak to function.

Eventually, emergency treatment and assistance with breathing are required. However, blood filtering therapies and medications can help the patients breathe independently.

Several people with the health condition also have a tumor in the thymus gland. Most of such tumors are known as thymomas that are not cancerous.

People with the disease are more likely to have the following health conditions: