What is Myoclonus? Symptoms, Causes, Types, and Its Treatment 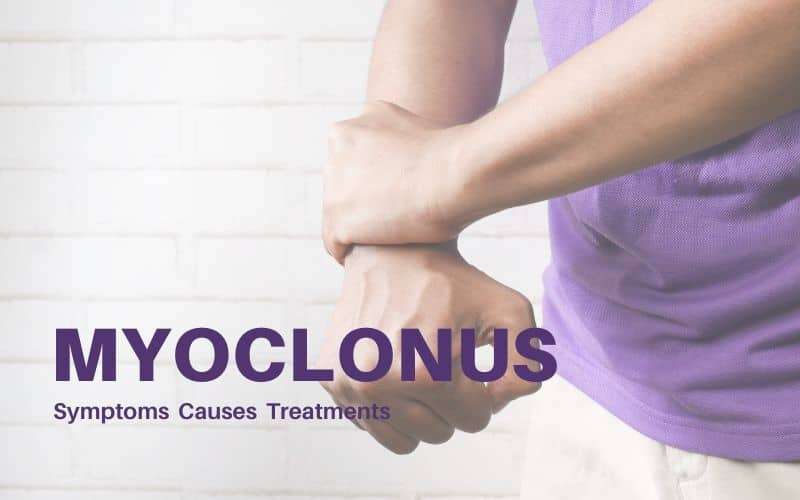 Myoclonus is an involuntary or a quick muscle jerk. Hiccups are sudden jerks that are considered a form of Myoclonus. This also includes the sleep starts that you may just experience before falling asleep.

However, these forms of the disease occur in healthy people and rarely lead to an issue.
Also, other forms of health conditions may take place due to the nervous system disorder like a metabolic condition, reaction to some medication, or epilepsy.

People with the health condition often mention their symptoms as shakes, spasms, or jerks that are

Myoclonus can be caused due to various underlying health issues.
Doctors often separate the myoclonus types based on their causes that help identify the treatments.

The types of the disease include the following categories

This form of the disease generally occurs in healthy people that rarely call for treatments. Examples of this type include

This type of disease occurs on its own. It is usually without any symptoms and even without being associated with any underlying disease.

The cause of such a type is unexplained, while in some cases, it is hereditary.

Such a type of disease usually occurs as a part of the epileptic disorder.

The symptomatic Myoclonus generally occurs as an outcome of some underlying medical condition. The examples of such underlying conditions include:

If you have experienced any of the symptoms mentioned above that becomes persistent, you must talk to your doctor for evaluation and appropriate diagnosis and treatments.

In order to diagnose Myoclonus, the doctor will start by reviewing the medical history and experienced symptoms. The doctor will also conduct a thorough physical examination. However, to determine the cause of the disease and rule out some other potential causes, the doctor may recommend several tests, including

Electroencephalography or EEG generally records the brain’s electrical activity that may help determine where precisely in the brain the disease originates. In this procedure, the medical doctors generally attach the small electrodes to the scalp to uncover the abnormal electrical activities, if any.

Electromyography or EMG helps determine the disease origin where the doctors put EMG surface electrodes on several muscles, specifically on the ones involved in jerking.

Evoked potential studies include the tests that measure the brain’s electrical activity, spinal cord, and brainstem, which are triggered by sound, sight, touch, and other stimuli.

Magnetic Resonance Imaging or MRI is generally used to verify the structural issues or tumors inside the spinal cord or brain that may cause the myoclonus symptoms.

The doctors may also suggest genetic testing to determine the possible causes of illness. This includes the testing for

The illness’s treatment is considered most effective when the reversible underlying cause can be found and, luckily, that can be treated. But unfortunately, most of the time, the underlying cause cannot be eliminated or cured. And therefore, the treatment is intended at easing the myoclonus symptoms. There are no specific drugs that can treat the disease, but several disease treatments can relieve the symptoms.

The commonly prescribed medications include:

Tranquilizers are the most common drug used to treat myoclonus symptoms. Clonazepam is a well-known drug that needs to be taken under doctors’ supervision as it may cause side effects.

Anticonvulsants are the drugs that are generally used to control epileptic seizures have proved helpful in dealing with the health condition’s symptoms.

A injection is considered a helpful one in treating several myoclonus forms. Especially where only a single area is affected. It blocks the liberation of the chemical messenger that is responsible for triggering muscle contractions.

If the symptoms are caused due to a lesion in the brain or spinal cord, then surgery is a reliable option. Deep brain stimulation has been tried on patients with the disease. However, more research is in the continuous phase.

What questions you must ask your doctor?

What your doctor may ask?

Myoclonus refers to a sudden muscle spasm where a person experiences an involuntary movement that cannot be controlled or stopped. The health condition may involve a single muscle or a group of muscles. However, to deal with the health condition appropriately, you must consult a medical doctor. 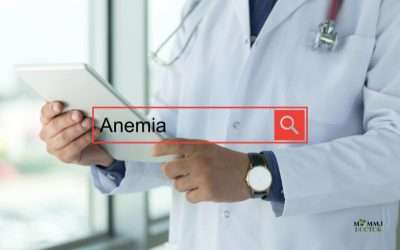