What is Rheumatoid Arthritis (RA)? Symptoms, Causes and Treatment 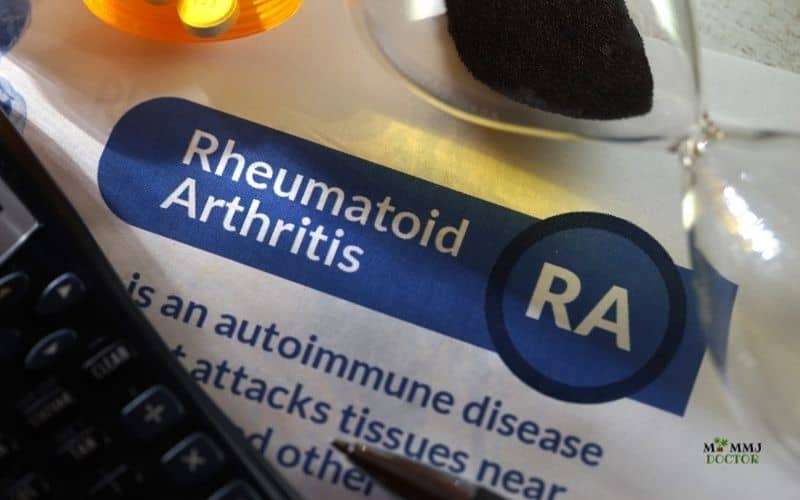 Rheumatoid Arthritis refers to a chronic inflammatory disorder, which can affect the joints and even more than just the joints only. In several patients suffering from the health condition, the disease can affect a wide variety of body systems including lungs, eyes, blood vessels, heart, and skin.

Rheumatoid generally occurs when a person’s immune system mistakenly attacks its own body tissues. And the inflammation associated with the disease can damage the body’s other parts also.

The common symptoms of Rheumatoid Arthritis include:

Joint stiffness that gets worse in the mornings or after performing an activity
The early stage of the disease tends to affect the smaller joints initially, especially the joints that attach the toes to the feet and fingers to the hands. As the illness progresses the symptoms may spread to the knees, elbows, wrists, ankles, shoulders, and hips.

Around forty percent of the patients with disease experience symptoms that do not even involve the joints. However, the commonly affected areas may include:

The symptoms of the disease may vary in severity and even from person to person. The periods of the increased illness activity often known as flares alternate with the relative remission periods when the pain and swelling disappear or fade.

When do you need to see a doctor?

If you experience persistent discomfort or swelling in the joints then you gotta see your medical doctor immediately.

It is basically an autoimmune disease. Generally, the immune system aids in protecting the body from diseases and infections. In rheumatoid disease, the person’s immune system attacks the healthy tissues present in the joints. However, it can also lead to several medical issues with the lungs, heart, skin, eyes, and nerves.
Though the doctors do not know what begins this process but a genetic component appears likely. Since the genes do not cause the disease but they can make a person more susceptible to react to environmental factors like infections associated with several viruses or bacteria.

The potential factors that may augment the risk of developing the health condition include:

The disease also increases the risk of developing